Each year when the snow starts to melt in northern Alberta, if you listen closely, you can hear the sounds of vehicles being fired up; this is a sign that the automotive meet season is upon us.  One of the first must attend events is always the 780Tuners season opener.  Typically, this is the first week of May but this year the organizers opted for a more friendly date of May 20th and the weather was perfect for a 6PM roll in.  Several of us from Cold Lake rolled in together including my 300zx, a widebody Rx7, a widebody 350z, a modified GT500, a modified s550 Mustang and lastly a freshly wrapped Murcielago.

Before heading to the show we all met in Castledowns and I snapped a few photos. Including Tanner’s wide 350z on air ride and huge Work Vs-xx wheels. 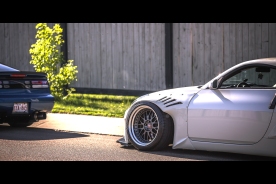 Moe had his newly acquired Rx7 driven up as well after being wrapped by Moonlight tinting in Lac La Biche and it looked fantastic with the Black/White theme again. I was skeptical as it is black underneath with pristine paint but he made a good choice.

The road construction was in full effect and fortunately no one had any issues navigating to the Yellowhead Casino where the main event was beginning.  As you can see, even at the 6PM requested time to arrive, the parking lots were jammed and the line up was long.  This would have been a good time to have an automatic transmission.

Onto the event photos.  There was alot of variety at this event like every year and the parking lot was full.  Vehicles ranged from Subarus to classic muscle cars and modified Honda Ruckus scooters. 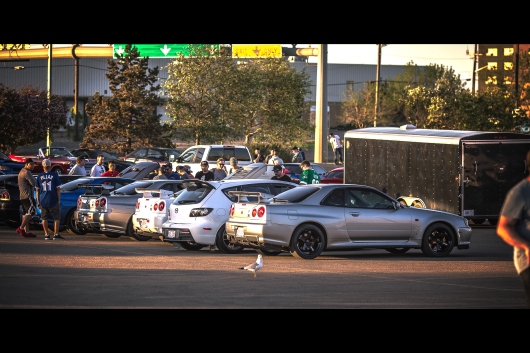 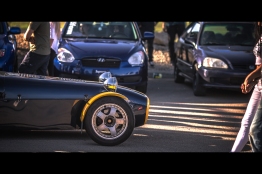 This lowrider showed up a bit later and the owner found it a bit frustrating trying to park since there were people everywhere. 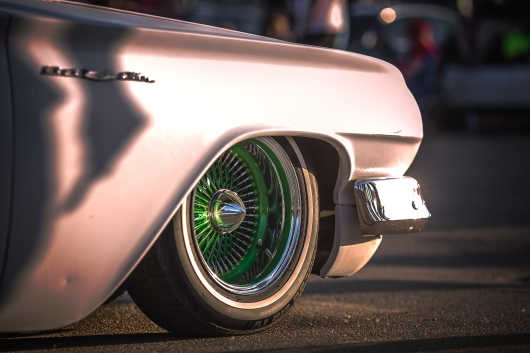 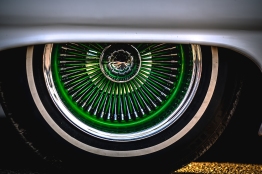 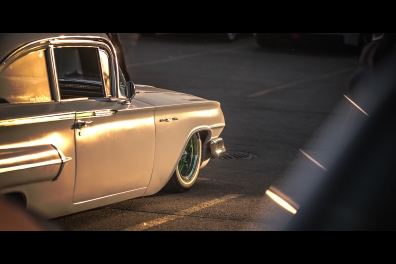 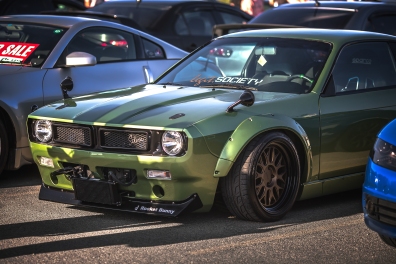 I have always had a soft spot for the Honda Ruckus when they are modified and there were several in attendance. 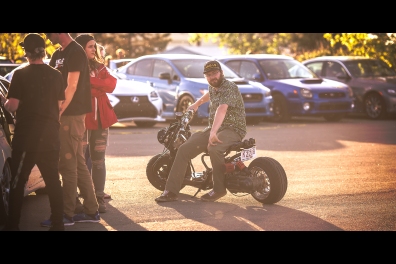 Wheels can make or break a build in my opinion and here are a few that caught my eye. 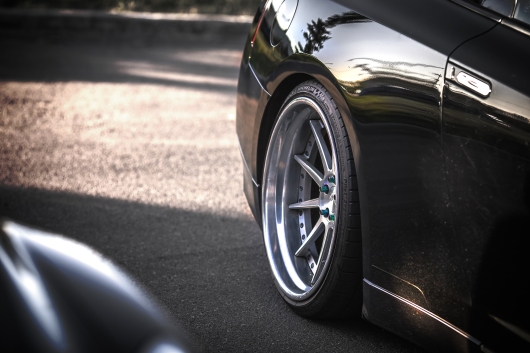 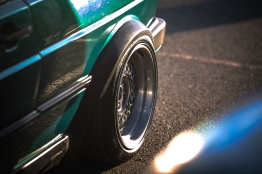 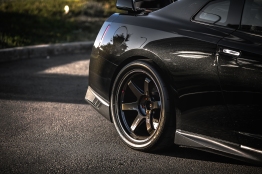 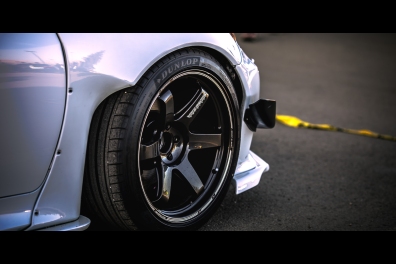 A few of the local Edmonton shops always attend this opening show including First Gear, SSS Motorsports and Speedtech Racing Development.  Speedtech brought out a couple of heavy hitters that stole the show including this Porsche and 240sx. 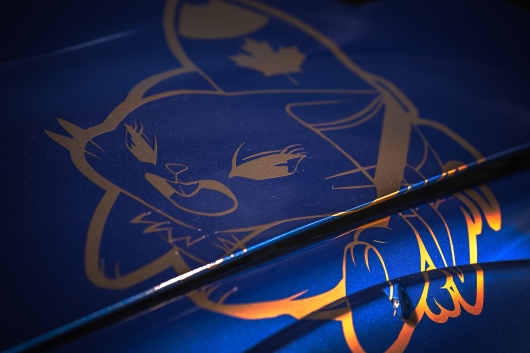 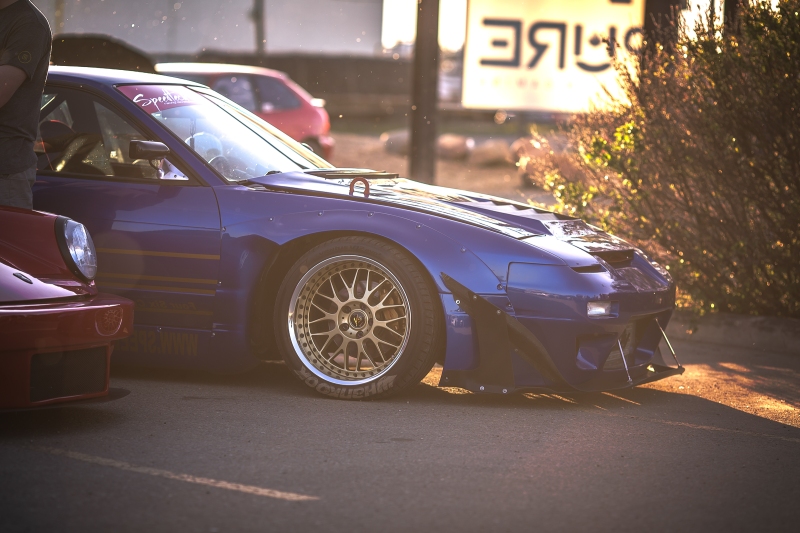 Let the photos speak for themselves with some of the engine bays that you could eat off of and some not so much. 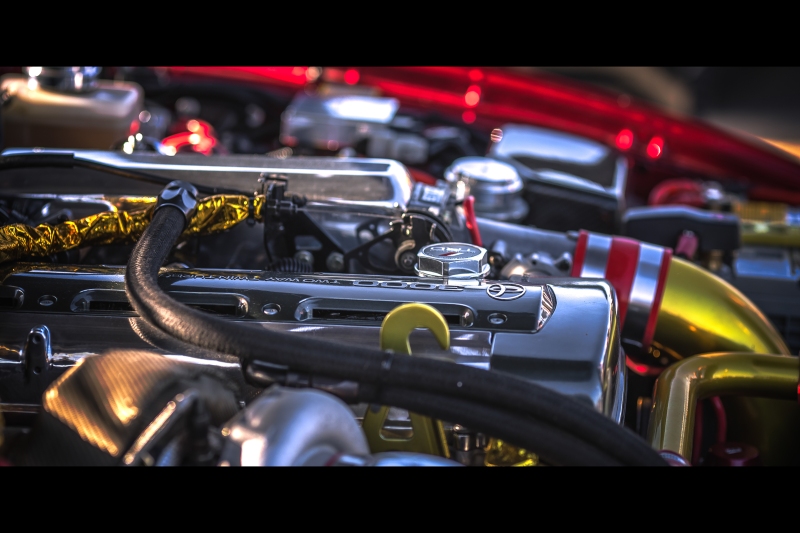 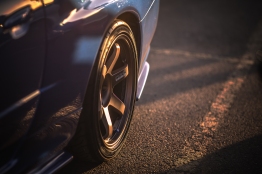 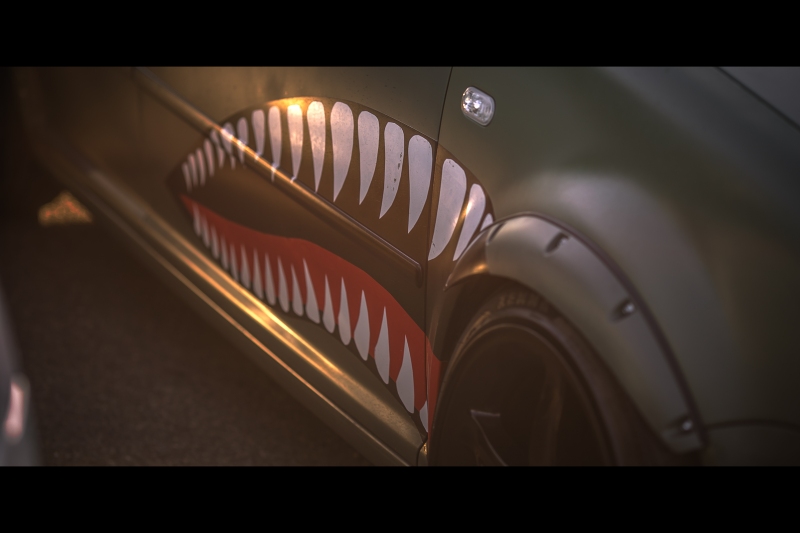 Big wings were still in full effect at the season opener with this Rx7 and Miata. 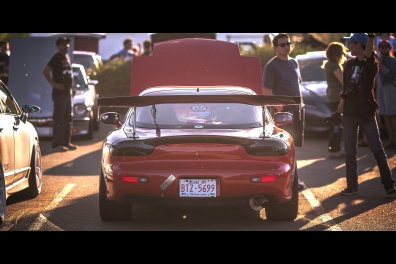 As the show was coming to a close I was able to snap a few photos of the classic JDM cars in attendance as they rolled out until the next show which would be Driven Calgary.  Overall, this was another great event where I was able to meet up with some friends I haven’t seen in awhile but most importantly blow the carbon build up out of the 300 after a long Albertan winter. 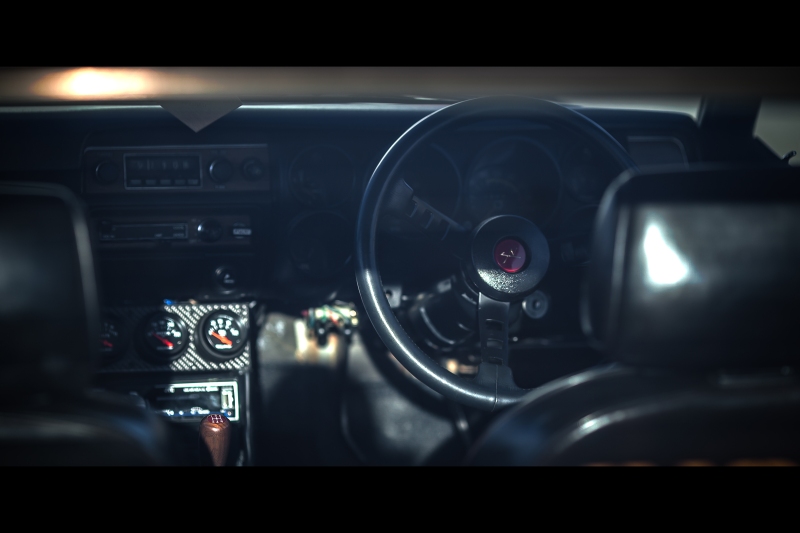 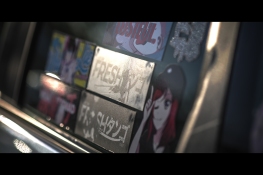 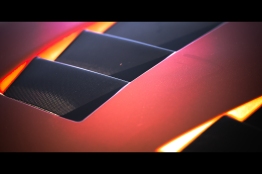 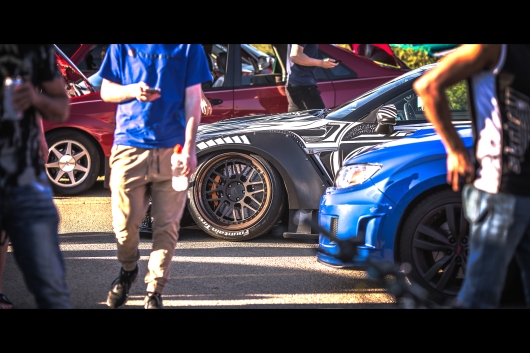 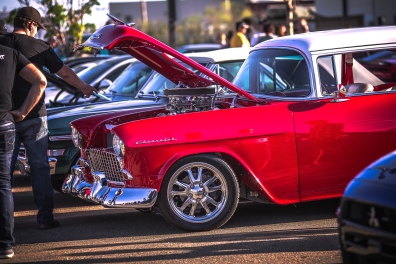 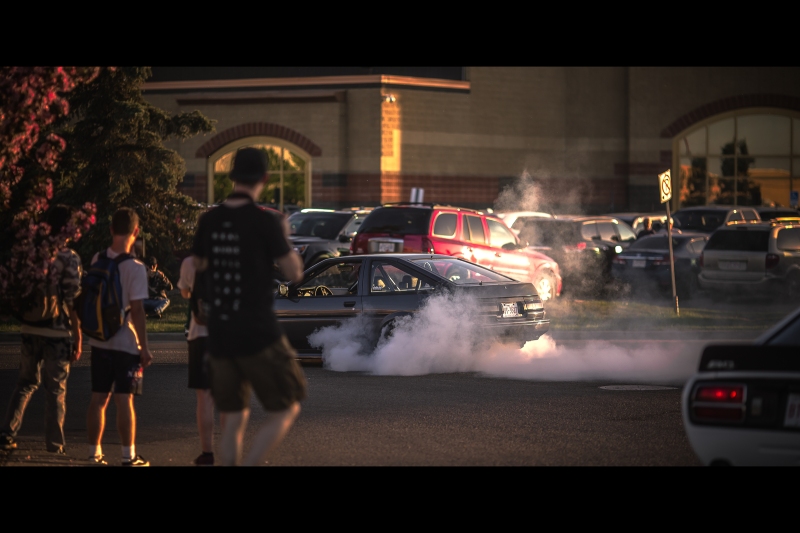